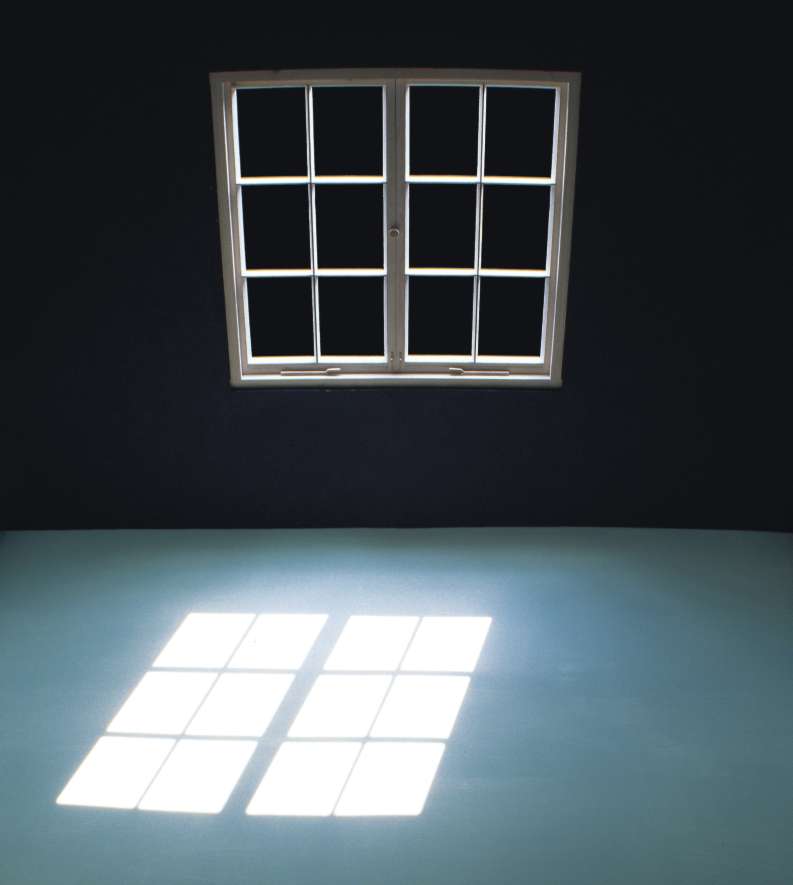 I try to make models of reality. By reality I mean the thing you experience. As Kant pointed out centuries ago you can never know the world in itself, but rather what your mind presents to you. The rest is inference.

How you interpret my work will depend what you believe. The metaphor  of inside and outside is important (mind and world or, if you prefer, matter and spirit) as is the metaphor of projection.        (David Johnson)

As the Guardian critic pointed out, but also in other ways, David Johnson’s work has an unusual standing within the art world. Concrete and direct, yet as densely metaphorical as a poem. Frequently moving viewers to tears, yet driven by intellectual and philosophical intentions. Spiritual, yet produced by someone who calls himself an atheist. Often theatrical and seemingly Romantic, employing virtuoso illusionistic effects, yet about none of those things. His work has been ecstatically received by critics and public, yet is not as widely known as it should be - perhaps partly because a basic shyness has kept him from promoting himself. He is from the generation just before Damien Hirst, but is still producing enormously ambitious new work like no one else's.

Johnson’s work is concerned with the central experience of Being: the ambiguous relation of mind and matter. Within this he has found a new basis for an art which is simultaneously material and interior.

Here are some of his works, some of the things he has written and said about them and some of the essays, reviews and comments written by others.

Returning Light – one person retrospective of installations and objects (1978 - 2007) in  5 Galleries, Viaduct Theatre and new spaces  Dean Clough Galleries, Halifax, Yorkshire
12th May – 2nd September 2007.
(Twice chosen by the Guardian newspaper for their Exhibitions “Pick of the Week”.)

the geographical self  (The Art Pavilion - London)  June-July 2012